Fighting Medication: When ‘Weight Gain’ Is A Side Effect 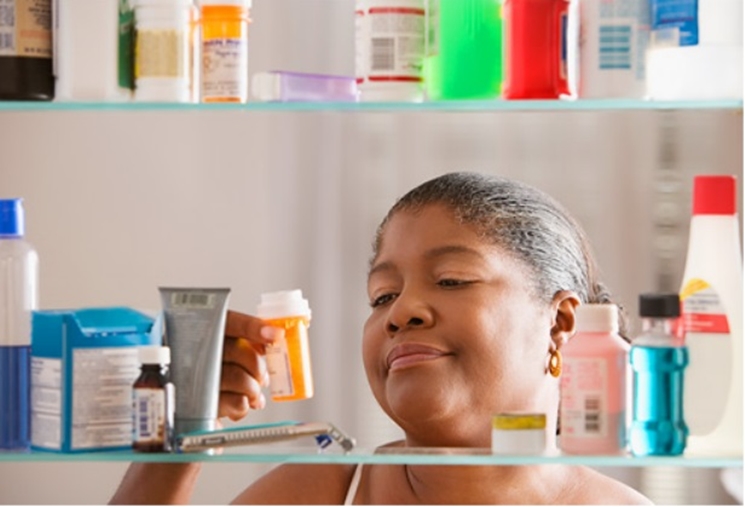 If you look down the side effects section of almost all medication leaflets, you’ll quickly see the dreaded entry: weight gain.

It appears on medications that cover a huge range of conditions, including some of the most commonly diagnosed in our society. Medications for depression and anxiety disorders, for example, carry a significant risk of weight gain. Pain control medication and even the birth control pill all carry the same problem. Even if you continue to eat as you normally would and do the same amount of exercise, you still gain weight when on these medications.

It’s like rubbing salt into a wound, to be frank. You have a health problem that requires medication; following this advice gives you another health problem. This can leave you juggling a whole new set of problems and having to learn how to lose weight fast without compromising the relief you need from the medication in question. 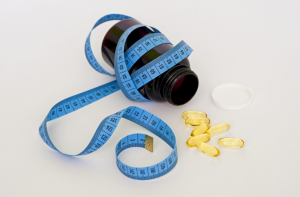 So Is It Even Possible?

It’s natural to wonder if there’s any point even trying to lose weight when any medication you’re on seems determined to fight against your weight loss plans.

It is possible not only to control your weight gain but also take steps to reduce your weight. However, there’s no denying the fact it’s going to be more difficult than if you were trying to lose weight without the medication.

That’s not a sign you should stop taking your meds, of course! You need them for a reason, and in the short term, it’s far more important you resolve the problem that led to you needing to take pharmaceuticals in the first instance. It’s also good to remember that…

The Effects of Weight Gain Won’t Be Forever

The initial three months of taking a medication are when you are most prone to the side effects. After that, your body and your metabolism can begin to adjust to the new status with the medication in your system. It might be trickier to lose weight even after the initial phase, but you should see any potential gains begin to slow down and then stop. If that doesn’t happen, then you need to see your doctor try and establish what’s happening; uncontrolled, continued weight gain is not a usual side effect of any medication.

Ride Out The First Three Months

To do this, you need to be airtight when it comes to controlling your diet. If you have never calorie counted before, now you’re going to need to. Aim for between 1,800 and 2,000 calories per day and never exceed it. You can drop lower than that, but it could result in hunger pangs and cravings, so it’s better to be full on a higher calorie total overall – at least that way, there’s an element of control.

It’s always a good idea to drink plenty of water to make yourself feel as full as possible, and especially because of the second step… up your exercise regime. Whatever you have been doing before the medication, try and push it up several notches for those initial months. This should help increase your metabolism, which in turn will counter the effects of the medications.