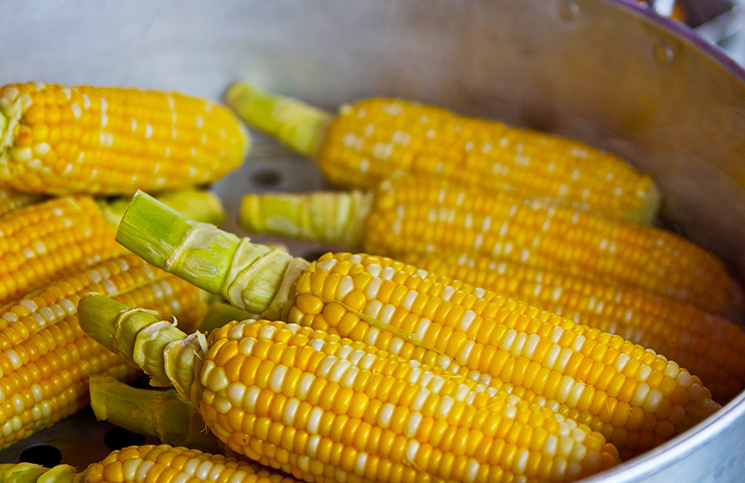 Whole-grain corn is as healthy as any cereal grain, rich in fibre and many vitamins, minerals, and antioxidants.
It is typically yellow but comes in a variety of other colours, such as red, orange, purple, blue, white, and black. Today, numerous varieties are cultivated, but the most common are flint, dent, sweet, and popcorn. Corn is nutritious, providing fibre, which aids in digestion, plus folate, thiamin, phosphorus, vitamin C, and magnesium (about 10% of the daily value for each). And just for fun, before you bite into that cob at your next barbecue, take a closer look: The average ear has 800 kernels, arranged in 16 rows, with one strand of silk for each kernel.

Also read: The Delinutritiousness of African Maize and Pear Combination 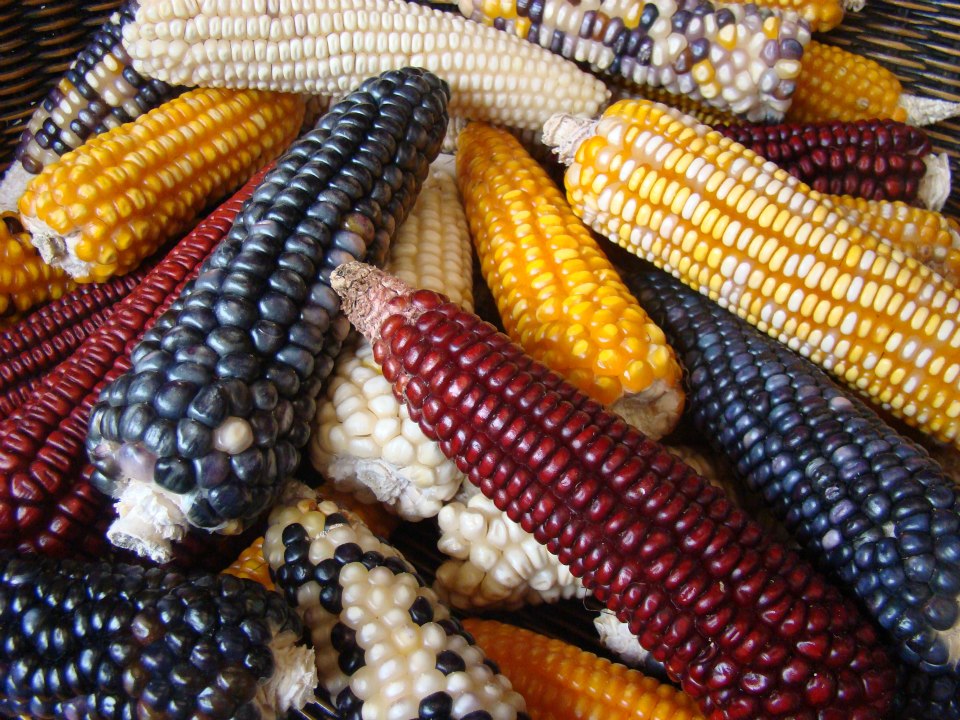 Obesity-linked diabetes and hypertension are highest when the diet includes high-calorie foods like sugar, drinks sweetened with high fructose corn syrup (which is highly concentrated and processed), and refined flour (especially when it’s genetically engineered). With this in mind, research using basic foods, including corn, in certain combinations to maximize the benefits of their enzymes and antioxidants was conducted to see if it might lower the incidences of these diseases. Scientists concluded that eating simple, plant-based foods may reduce the risk of both high blood sugar and hypertension.3

Because most people aren’t in the habit of eating a lot of fibre, eating about half what they should, one study conducted a 14-day trial involving test subjects eating an extra 12 grams of fibre a day. The scientists concluded that extra fibre in the diet – due to the fermentation process inside the body from corn specifically – might reduce the risk of colon cancer.4

According to EatingWell, the following are a few common myths

Myth #1: Corn is fattening and sugary.
Truth: An ear of corn has about the same number of calories as an apple and less than one-fourth the sugar. In other words, it can be one of the healthier foods at the cookout! Just remember: while sweet corn is healthy, some of the toppings people like to put on it aren’t. So don’t assume an ear of corn slathered in butter and/or doused in salt water is still a healthy option.

Myth #2: Cooking corn makes it less nutritious.
Truth: Antioxidant activity, which helps protect the body from cancer and heart disease, is actually increased when it is cooked. 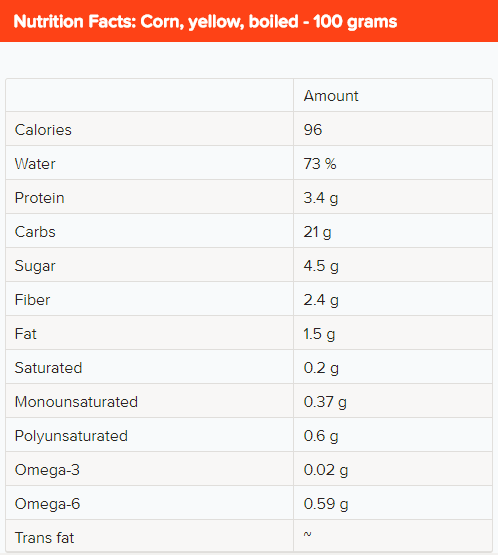 Here’s a round down of Healthline’s nutrition facts;

World Healthiest Foods has been able to provide wonderful tips for preparing and cooking it to harness nutrients best. It can be cooked either with or without its husk in a variety of different ways. If using the wet heat methods of boiling or steaming, make sure not to add salt or overcook as it will tend to become hard and lose its flavour. Or, they can be boiled in the husk. If boiling, first soak it while in the husk beforehand.

When purchasing corn tortillas (the popular shawarma wrap), purchase those that include lime (the mineral complex calcium hydroxide, not juice from the fruit) in their ingredient list. The addition of lime to the cornmeal helps make the niacin (vitamin B3) in the tortilla more available for absorption.

The Nutrient-Rich Way of Cooking

Of all of the cooking methods we tried, our favourite is Quick Steaming.

To Quick Steam fresh corn, fill the bottom of the steamer with 2 inches of water and bring to a rapid boil. Steam it for 5 minutes. For extra flavour, dress with extra virgin olive oil, sea salt, and pepper.