What does bitters have to do with good digestion? 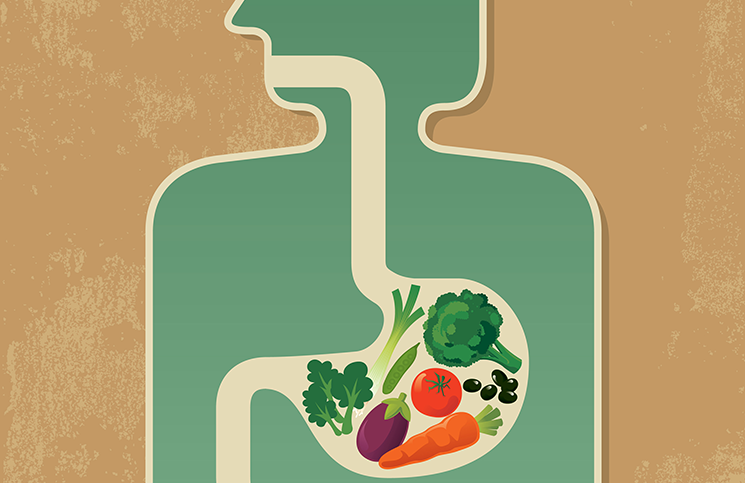 “What does bitters have to do with good digestion?” anyone might ask, promptly making an awful face to indicate that a bitter flavor is the last thing in this world he or she would voluntarily let past their lips.

It is not rare to see most of our aged folks in rural settlements fondly “wash” their mouth by gargling some sort of “bitters” concoction made from roots or leaves soaked in partly alcohol and water. Perhaps, they by some streak of genius, have known about the medicinal benefits of bitters.

Also, did you know that the French, according to Sari and Sara (2011), usually start their meals with an apéritif — the highly flavored little drink really does juice up the appetite.

“An apéritif usually has bitters,” says French-Canadian Daniel Gagnon, a professional member of the American Herbalists Guild (AHG), executive director of the Botanical Research and Education Institute, and owner of Herbs, Etc., in Santa Fe, NM. “Many apéritifs contain angostura bitters. The bitter taste gets the salivary glands going. It helps the stomach start secreting juices. The bitterness sends the signal to the brain to get the whole digestive tract—the liver, the pancreas, and the intestines—on the lookout for incoming food. It’s like a sneak preview.”

Basically, when your tongue gets a dose of angostura’s natural bitterness, your taste buds tell your brain to tell your gastrointestinal system to release the hormone gastrin, which increases gastric acid, bile flow, and numerous other secretions all along your digestive tract, which in turn ramps up the digestive process.

According to author Jim McDonald in “Llewellyn’s 2010 Herbal Almanac,” bitters signal your stomach to begin secreting gastrin, the hormone that controls how much acid your stomach produces.
If you don’t have enough stomach acid present during digestion, your body doesn’t fully break down the components of your food, including carbohydrates and protein.

Bitters increase your natural production of bile. Bile helps your liver get rid of bodily waste and helps digested food travel down your small intestine on the way to excretion.

Here are some ways to use bitters to aid digestion:

Have 1/2 cup of leaf tea or hops tea 15 to 20 minutes before meals. To make the tea, use 1 teaspoon of grated root or 1 heaping tablespoon of hops per cup of boiling water.

If you overeat at a restaurant, ask for a shot of angostura bitters or just plain bitters. Pour the shot into a glass of water to dilute it. The bitter taste has been recorded to speed digestion. “I must confess, it’s bitter. But in 30 mins, you’ll feel so much better that you’ll be contemplating another portion of food,”

You can get some Ginseng root, which is also bitter and sweet and is often used in Chinese medicine to help build people up who are recovering from illness and have weak digestion or assimilation; or for old people whose digestion tends to be not quite as strong as when we are younger. Sometimes laxative herbs (such as senna or aloe) are added to a bitter formula–this type of formula can be effective during times of constipation.

“Once you become accustomed to the bitters, you may well find that you don’t want to do without them. This may be kind of a reverse Pavlov reaction–you will be feeling so good when you think of them, the excellent association will improve your digestion and elimination even without tasting them.” says Christopher Hobbs, a fourth generation herbalist and botanist with over 30 years experience with herbs. Founder of Native Herb Custom Extracts.