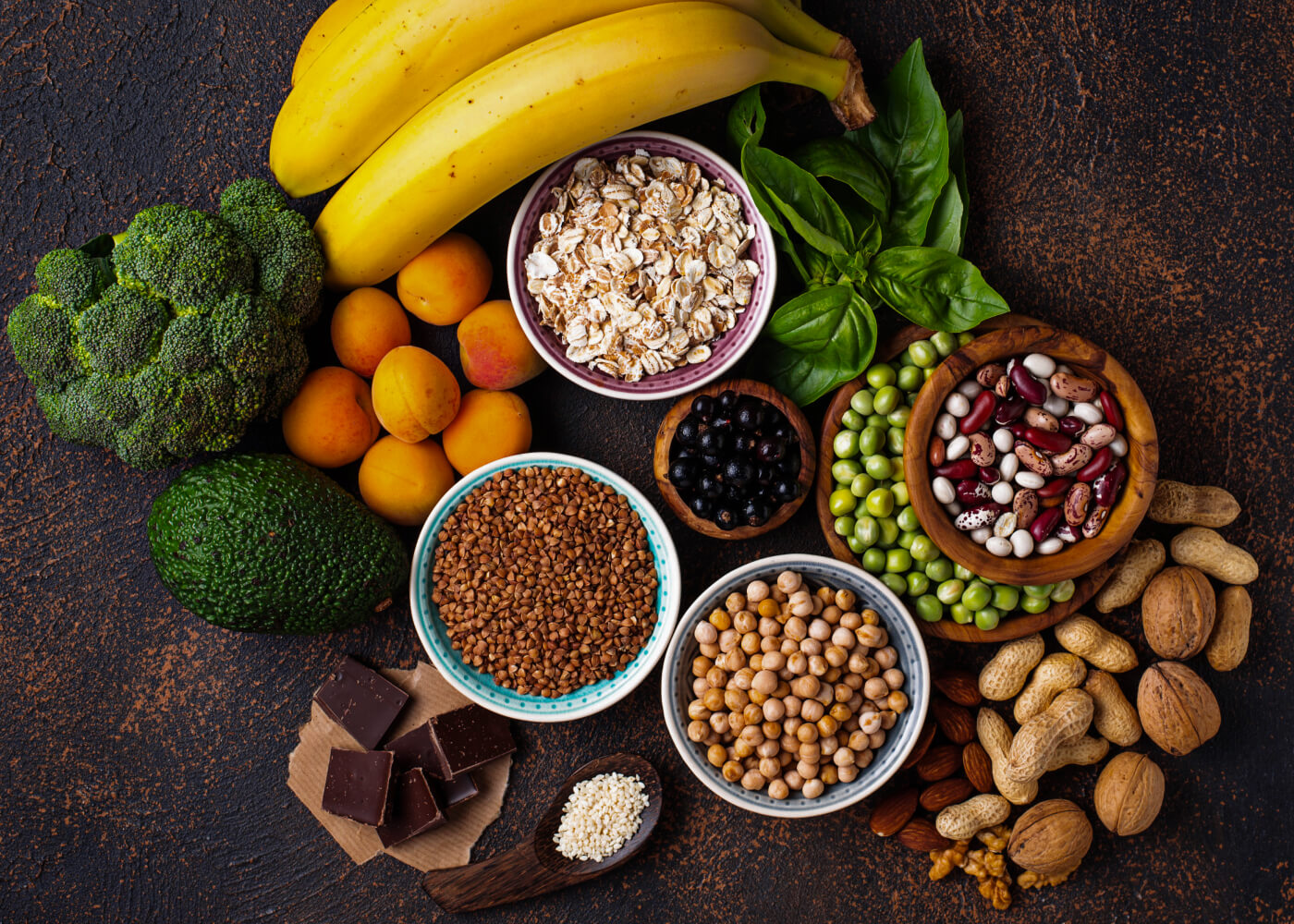 To celebrate or commemorate World Food Day, we must bear in mind that…

The theme of this year’s World Food Day is;

“Our actions are our future. Better production, better nutrition, better environment and a better life”.

Did you know that nutrition education promotes healthful eating and consequently nutrition security? You can take online courses with us.

10 facts about food and nutrition across the world:

2. According to a joint report by the World Health Organization (WHO), the World Bank, and UNICEF, the global wasting prevalence in 2017 was estimated to be nearly 8%.

3. One in every eight people in the world is malnourished, while 1.9 billion are overweight.

4. Despite the fact that Nigeria is endowed with ample agricultural lands and resources, as well as ample food production, food does not reach many hungry women and children in rural villages and remote parts of the country. Nigeria ranks 103rd out of 116 countries with enough data to calculate 2021 GHI scores in the 2021 Global Hunger Index. Nigeria has a serious level of hunger, with a score of 28.3.

5. According to the United Nations, 820 million people are hungry, and 155 million children are chronically malnourished.

6. In 2016, approximately 27.4% of the African population was classified as severely food insecure, nearly four times the rate of any other region. Malnutrition affects two billion people from all over the world. According to ActionAgainstHunger, 7.9 million people in Nigeria needed humanitarian assistance in 2020, but more than a million people remained out of reach of humanitarian actors due to their residence in areas controlled by armed groups.

7. A child dies from a hunger-related disease every five seconds.

8. According to UNICEF, approximately 3.1 million children die each year as a result of malnutrition.

9. According to the Global Hunger Index (GHI), 52 countries are experiencing severe or life-threatening hunger.

10. Because agriculture is directly related to climate change, another 24 million people may face hunger by 2050 as a result of climate change and erratic weather patterns.

Better actions towards food create a better future. You can join our community nutrition interventions. Follow Communeating by Diet234.