How Nootropics Can Be Harmful to Your Brain 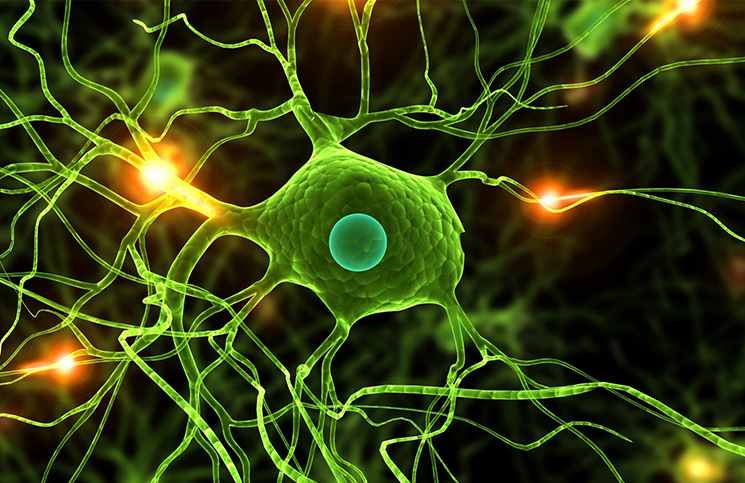 Memory lapses, poor concentration, inability to focus and perform certain tasks adequately are inevitable. Let’s face it; we all experience these things from time to time. When you have a lot to study or when working on a big project you need all help you can get to finish what you’re doing successfully. In these cases, people usually turn to nootropics. But, are they really that safe for consumption? Could they potentially be harmful to your brain? Keep reading to find out.

They belong to the group of cognitive-enhancing supplements that are formulated to improve concentration and focus as well as to boost memory. These products are widely used to improve attention span, help individuals focus and as studying aid which is why they are usually referred to as smart drugs. They are associated with increased motivation, intelligence, and mental energy.

These supplements don’t instantly work, and they don’t increase your IQ minutes after taking the pill. Instead, they are formulated to boost your brain functions by increasing the production and signaling of neurotransmitters in the brain.

When neurotransmitters in your brain can send signals more efficiently the result is: 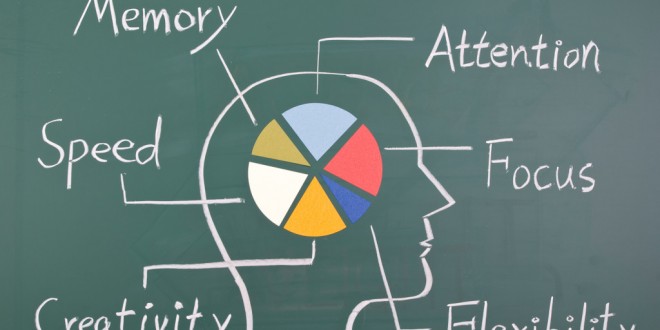 Unfortunately, there are no enough studies that confirm the beneficial effect of these products. For example, manufacturers of nootropics usually point out that their supplement could be beneficial for slowing down the progress of Alzheimer’s disease, and they do a better job than medications used for slowing down the progression of this severe disease. This claim was subjected to the study conducted by Tsolaki M. and team of experts of the Aristotle University of Thessaloniki in Greece. Scientists inspected effects of nootropics and acetylcholinesterase inhibitors which are used to decrease progression of Alzheimer’s disease.

The study included 510 patients with Alzheimer’s and results, published in the Journal of International Medical Research, showed that there is no difference in efficacy between acetylcholinesterase inhibitors and nootropics.

Can nootropics harm my brain?

It is widely believed that due to the all-natural list of ingredients nootropics are perfectly safe, it isn’t necessarily true. These products are associated with a wide array of side effects, and they do have the potential to deteriorate brain health. Below, you can see different ways they can affect your brain:

Changes in brain chemistry – according to Mental Health Daily certain nootropics can alter the way your brain works. Some scientists also speculate that certain regions of the brain may either shrink or expand depending on nootropic consumption. Furthermore, it’s still relatively unknown how individual’s brain responds to nootropics as there aren’t enough studies that include these products. What scientists know for sure is that even the safest nootropics can alter the way one’s brain functions.

Cognitive deficits – some scientists have compared nootropics intake to smoking thus suggesting that both practices cause cognitive deficits when followed for a longer period. Nootropics can boost cognition for a short-term period, but if taken consistently, your brain adapts to the drug and relies on it to perform different cognitive tasks.

Impaired memory – nootropics are relatively new to the scene and not enough researched. This field is still not developed enough which means that memory boost and improved concentration cannot be guaranteed. Some experts believe that when used over a longer period, nootropics can cause memory damage.

Depleted neurotransmission – taking nootropics long-term can deplete certain neurotransmitters. This results in the “need” to take the drug to function properly. When you discontinue intake of nootropics after a longer period, it will take some time for your brain to reestablish homeostatic neurotransmission.

Here are some tips to minimize potential harmful effects of nootropics:

Nootropics are widely popular today and are believed to enhance person’s intelligence by improving memory and concentration. However, it is always better to take every claim with a pinch of salt as these products weren’t tested enough to prove their efficacy. Remember, it’s always better to improve your memory in a natural way, doing mind-engaging activities and making healthy lifestyle adjustments. Lifestyle news online or in magazines can be your guide towards healthy life in case you’re not quite sure what or how to improve your cognitive abilities.

A popular blogger and skincare expert. She is very passionate about writing on skincare and beauty. She has posted articles on tips for fine lines under eyes, weight loss and  fitness news. Apart from work she likes gardening and listening music. You can also contact her on Facebook, and Pinterest.