Diabetes and Diet: 4 Most Misunderstood Facts 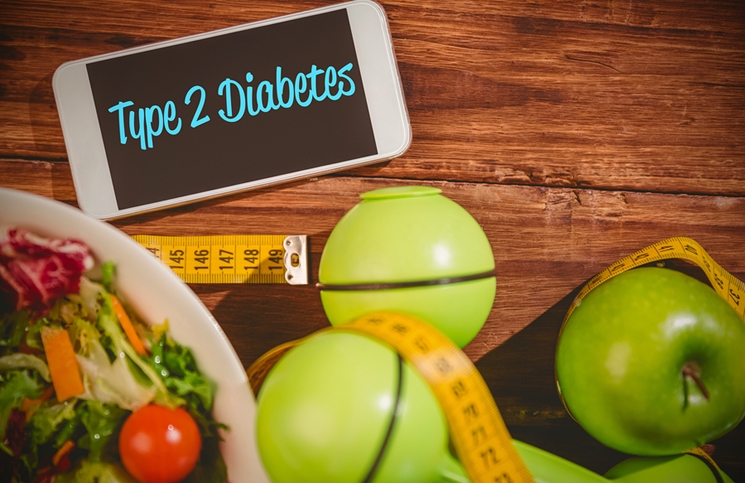 Most people think that they have a handle on diabetes as a condition. But, in truth, most of us are ignorant of the condition. The problem is that so many myths have grown up around the disease. The reasons for this are complicated. But it has a lot to do with misunderstanding exactly how the disease works.

Here are some commonly misunderstood facts about the condition.

One of the reasons there is so much confusion about diabetes stems from the science itself. It is only relatively recently that scientists worked out that what they thought was one condition was actually two. In the early days, all they had to measure diabetes was sugar in the urine. And so whenever this appeared, they just called it diabetes. Two distinct diseases were recognized over time. Type 1 diabetes most often appeared in children. It wasn’t related to lifestyle choices at all. Rather it occurred when the body, for whatever reason, attacked its own pancreatic cells. In the process, it destroyed its capacity to produce insulin. And as a result, sugar was lost in the urine. 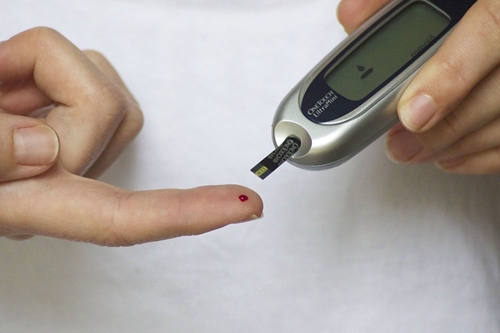 Type 2 diabetes has been related to diet, and many people associate the condition with a high-sugar diet. But it’s worth noting that this has nothing to do with Type 1 diabetes.

There’s been a battle raging ever since the nineteenth century about what diet diabetics should eat. Should diabetic food be high-fat or high-carb? Many people wrongly believe that carbs are bad for diabetics since they raise blood sugar. But this doesn’t tell the whole story. For people who don’t have diabetes, insulin arrives at the cell and signals to it to collect sugar from the bloodstream. The cell understands the signal when everything is working correctly. It opens a door on its surface, and a sugar molecule walks in. But in diabetics, this cellular door doesn’t open when insulin comes knocking. Something’s gummed up the lock. But what?

It turns out that saturated fat gummed up the lock. Yet, many diet experts recommend that diabetics eat fatty meals. 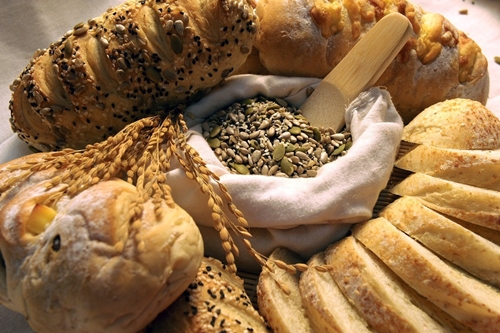 Diabetes Can Cause Blindness, And This Blindness Can Be Reversed

The back of the eye is very sensitive to the sugar levels in the blood. High sugar levels could damage the delicate cells. Sight wanes once they’re damaged. That’s why, people go blind if the condition is untreated. 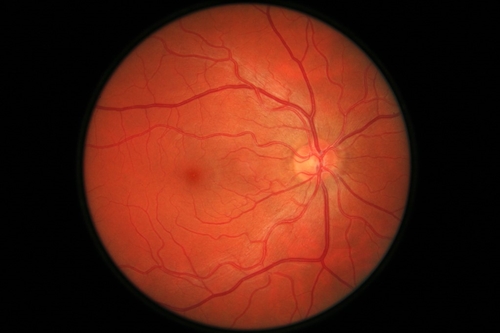 Eye damage could be reversed with diet back in the 1930s. Patients ate a diet of rice and fruit, and scans showed that their retinas returned to normal health. 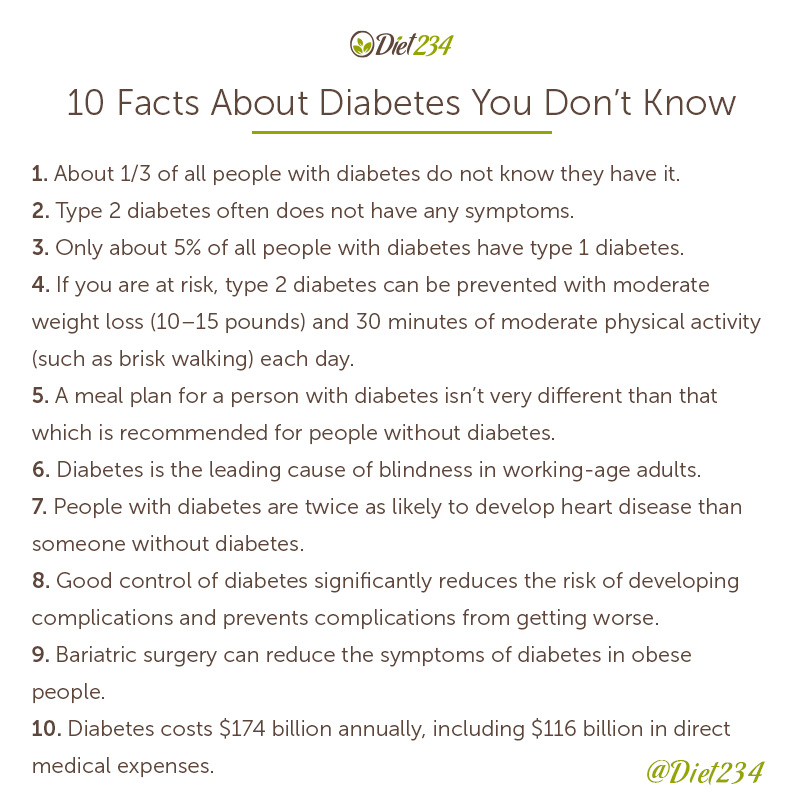