Guava – The Health and Nutritional Benefits 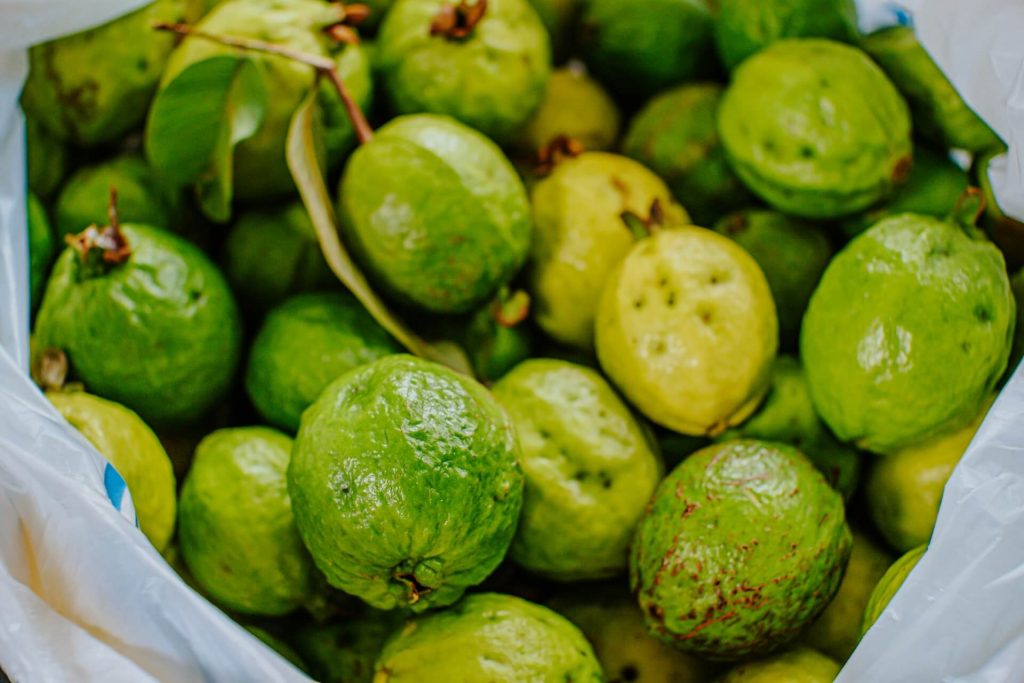 As we know, Guava is a tropical fruit rich in nutrient and characterised by its unique flavour and taste. In its ripened state it has a sweet musky aroma, creamy texture and a sweet-tart taste. The fruit is consumed fresh or processed into various products like jam, jelly, pasta and juices. Guavas are rich in […]

Drink Milk and Get Health Benefits?

Please consume milk. Milk consumption as part of a calorie-controlled diet has been linked to increased weight loss, particularly from the abdomen, according to research. I am a huge fan of milk! Aside from its creamy flavour, milk is one of the most nutritionally complete foods on the market. It is a good source of […] 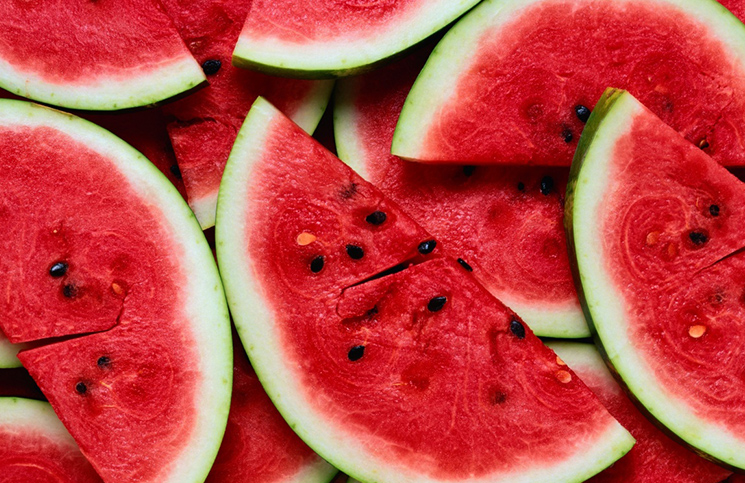 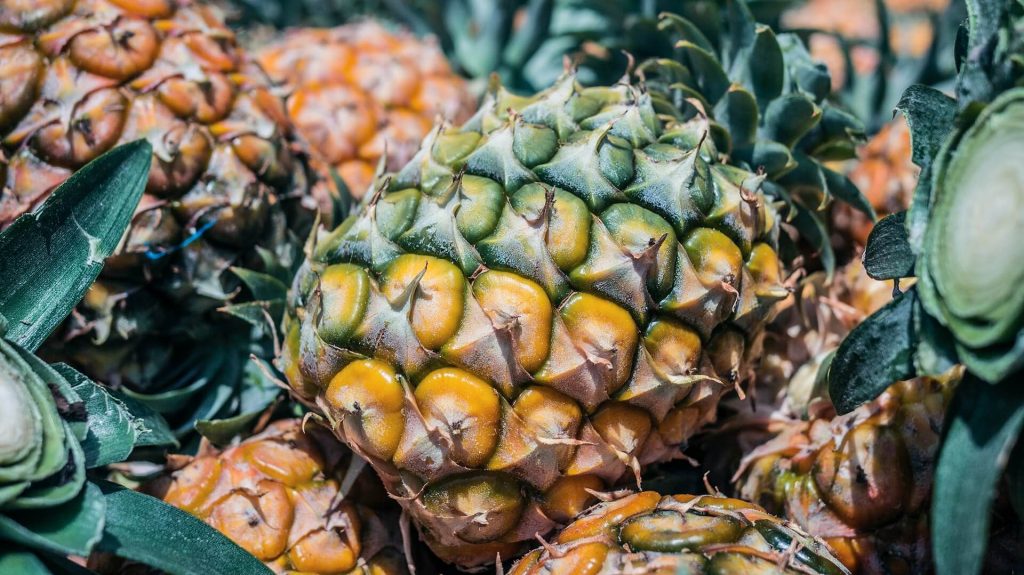 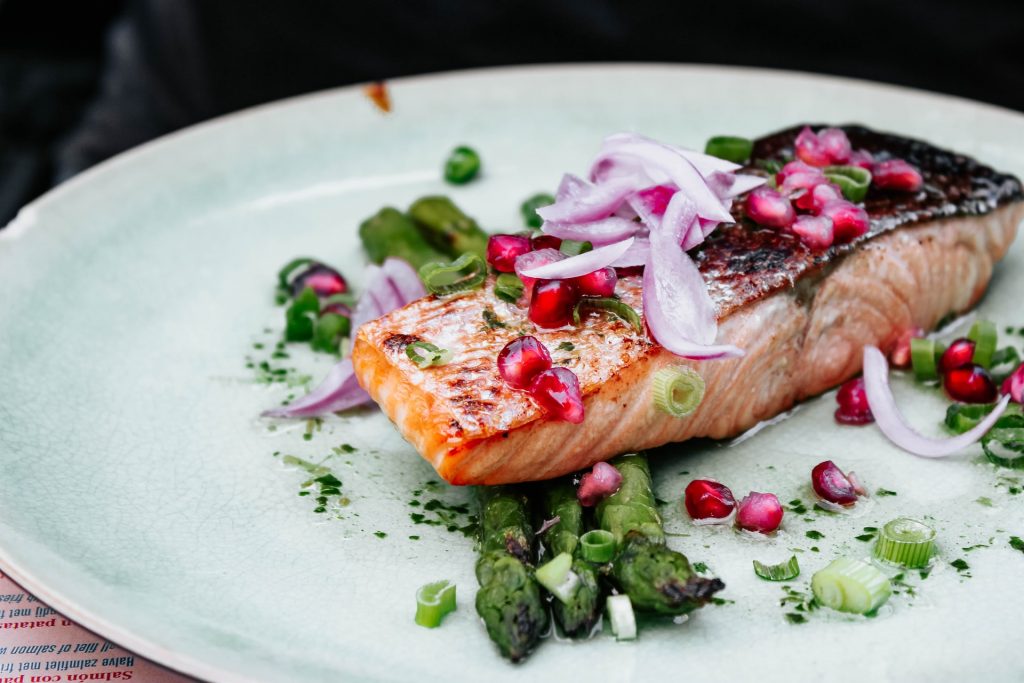 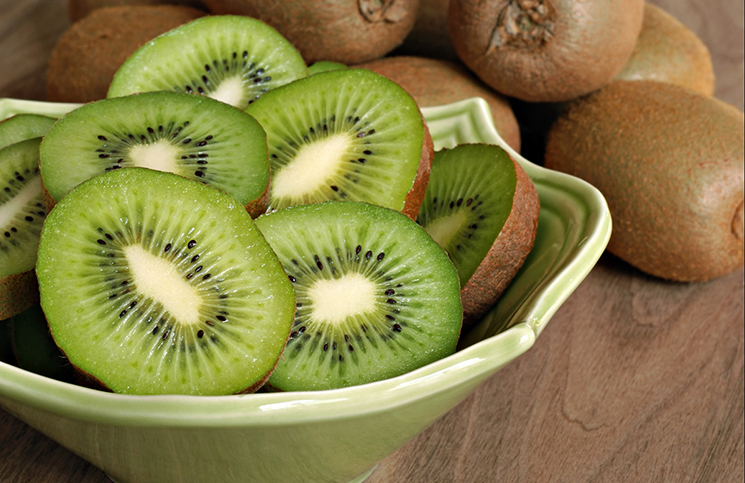 Amazing and yet strange looking Kiwifruits doesn’t seem to get many pickoffs from the shelf at Shoprite and most other local grocery stores. It’s no wonder why because it looks quite strange having a hairy outer covering like a yam tuber and when cut open it looks like the green version of something in between […]

Food Appearance: Does it really matter? 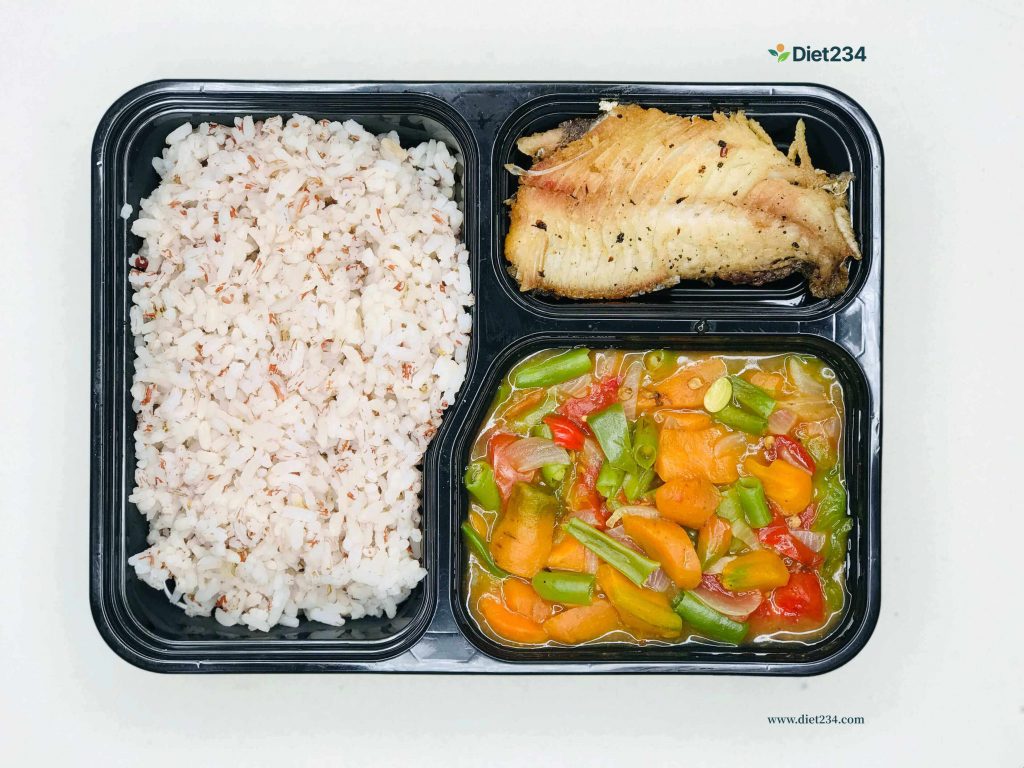 “Enchant, stay beautiful and graceful, but do this, eat well. Bring the same consideration to the preparation of your food as you devote to your appearance. Let your dinner be a poem, like your dress.” – Charles Pierre Monselet. Digestion starts from the eyes. As the food is to the stomach so also is food […] 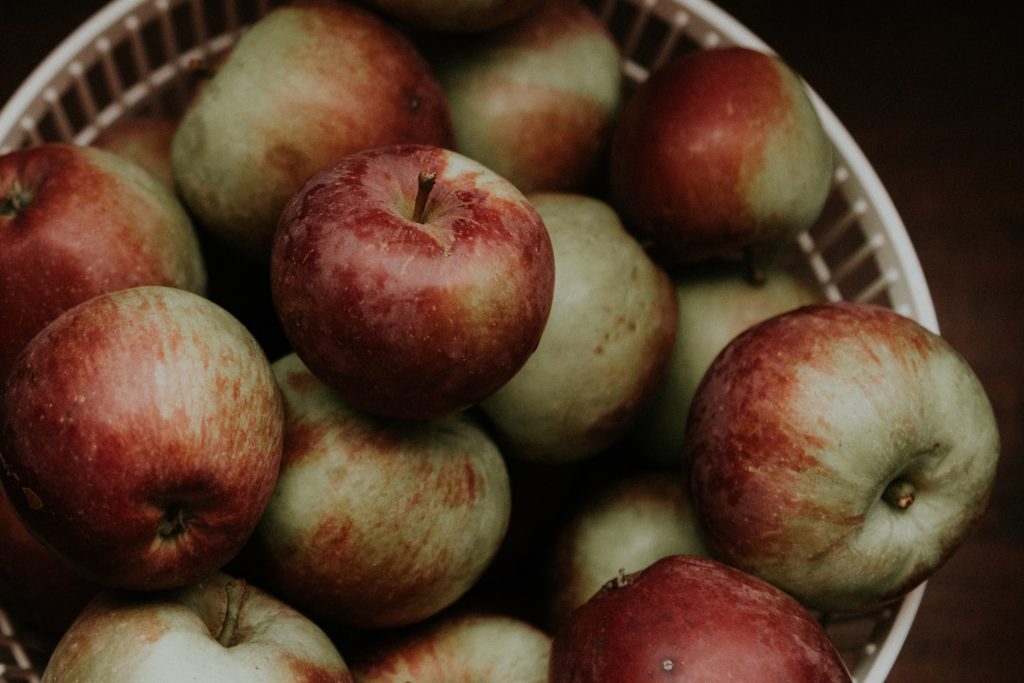 Bottled Water: What is all the fuss about it? 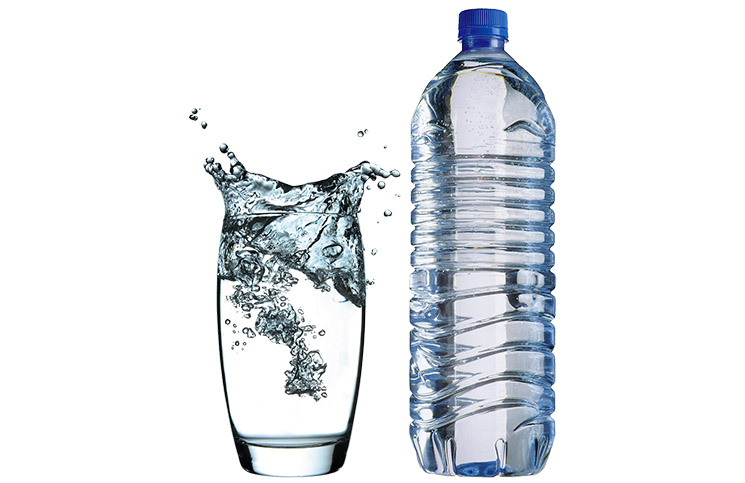 Hopefully, you know by now that drinking water and the benefits cannot be overemphasised. If you still go about thirsty all day, passing out faeces might be unfair to you, worse still you might have a tear… and the rest is ugly. But today I want to share with you and find out from you […]

Alcohol beverages: What foods are they made from 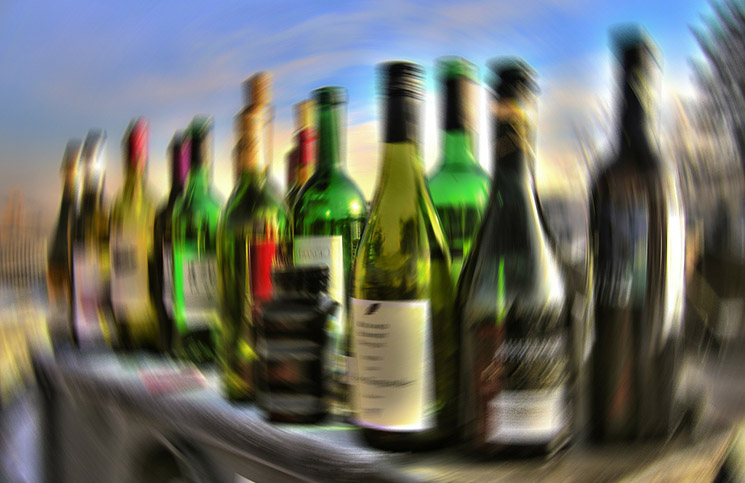 If you can’t see the image above clearly, do not worry. The image is originally blurry (smiles). Now, if you’re wondering why I called it “alcohol beverages” instead of “alcoholic beverages”, it is because the first is accurately descriptive; the second put across an image of tipsy bottles dancing on a shelf rather than respected […]