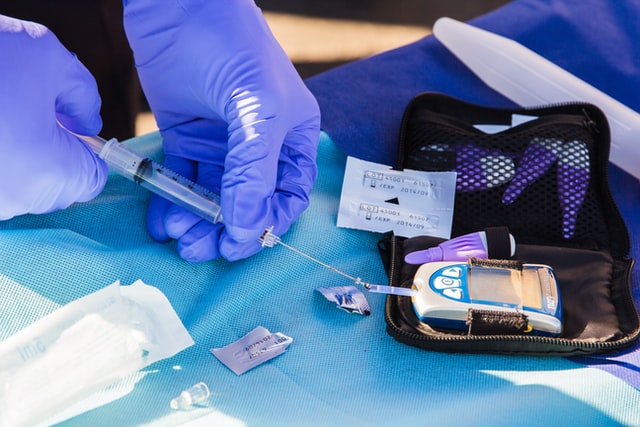 It’s another World Diabetes Day, and we can’t stress enough how important it is to have access to diabetes care and prevention. They say that knowledge is power, and so understanding diabetes gives you an advantage in taking action towards prevention. Because there are no obvious symptoms of prediabetes, you may have it and be […]

Baldness: 5 Ways to Get Rid of Your Bald Spot 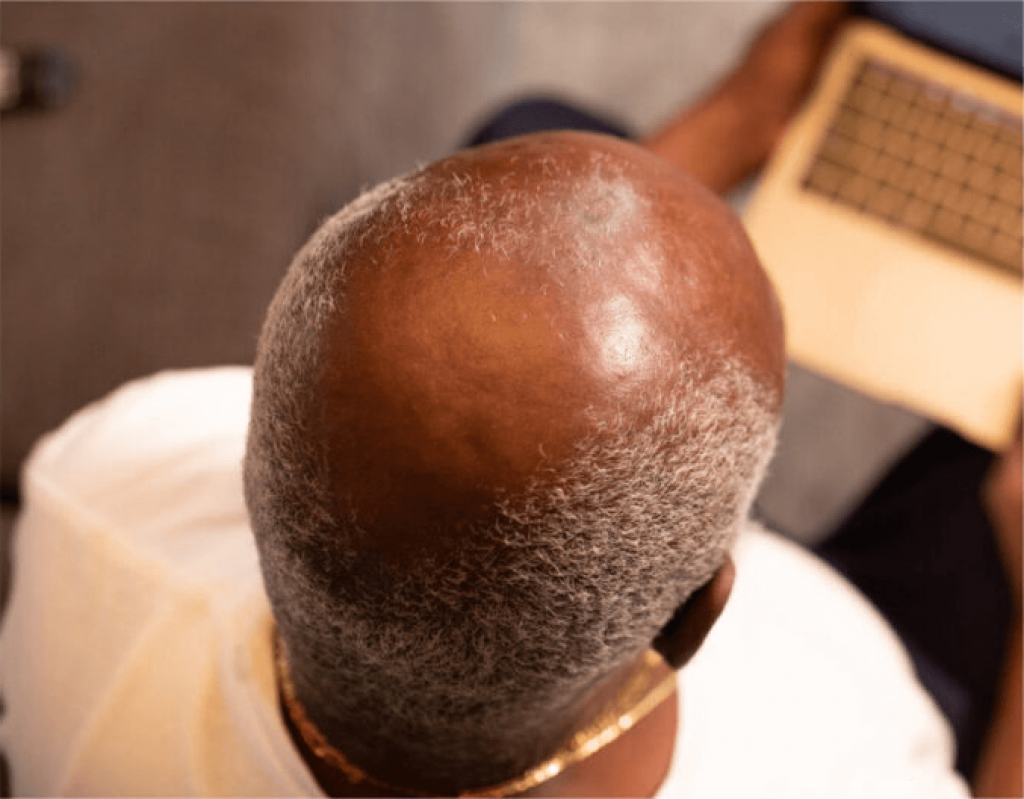 If you’re experiencing baldness you will understand why the hair is pertained to as the crowning glory for many reasons. It significantly affects a person’s appearance and demeanour. This is why baldness or a bald spot can considerably affect one’s confidence. A British Association of Dermatology research on baldness revealed that it affects 50% of men over […]

AMD: Are you eating well for your ageing eyes? 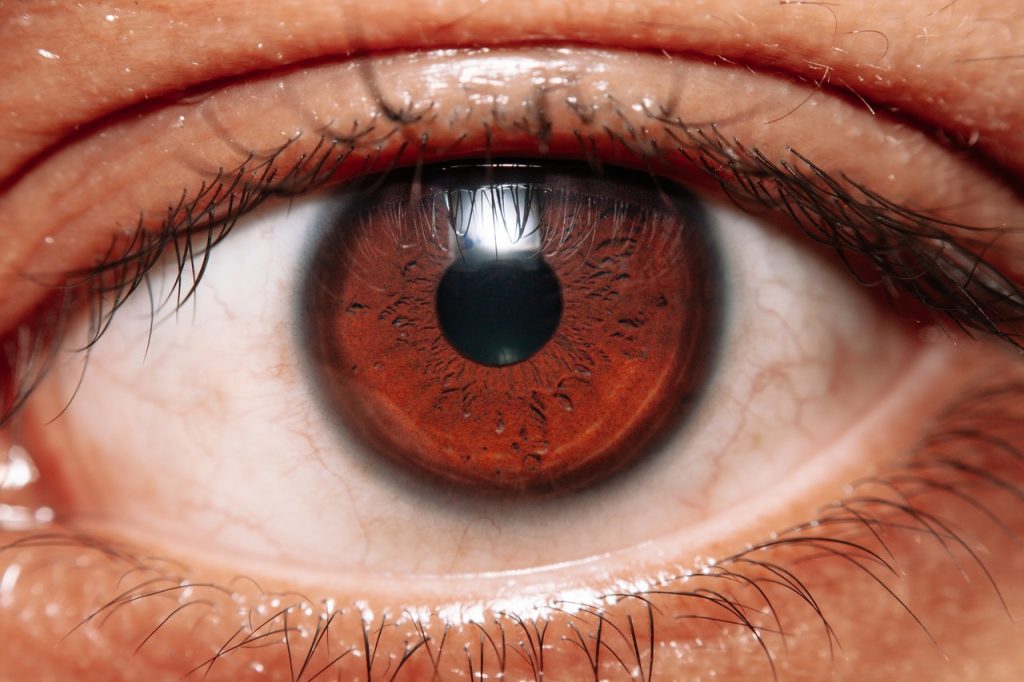 Nutrition in the prognosis of Cerebral Palsy 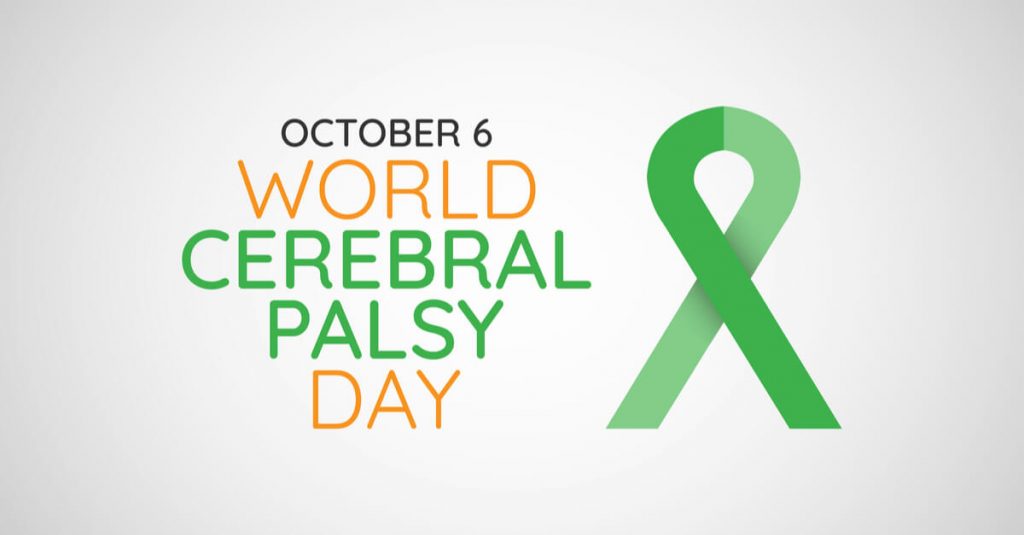 Every being’s brain is its powerhouse. It controls and regulates every process that occurs in the body. What is cerebral palsy (CP)? Cerebral – refers to the affected cerebrum/part of the brain; palsy – refers to a brain injury that causes movement disorders. Among the signs and symptoms to look for are: Developmental delays: failure […] 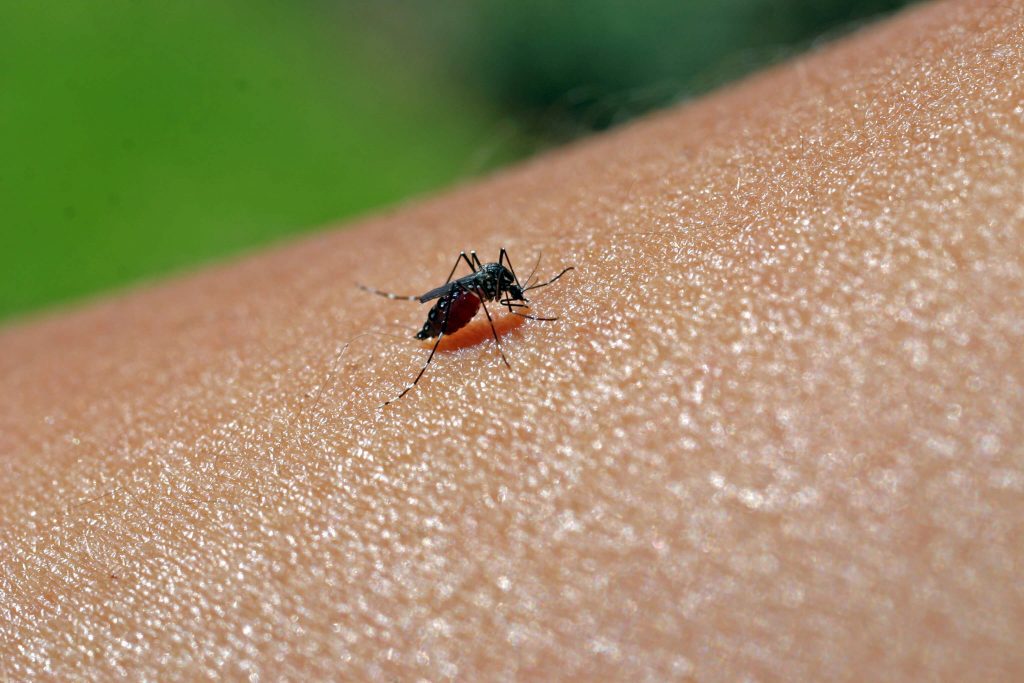 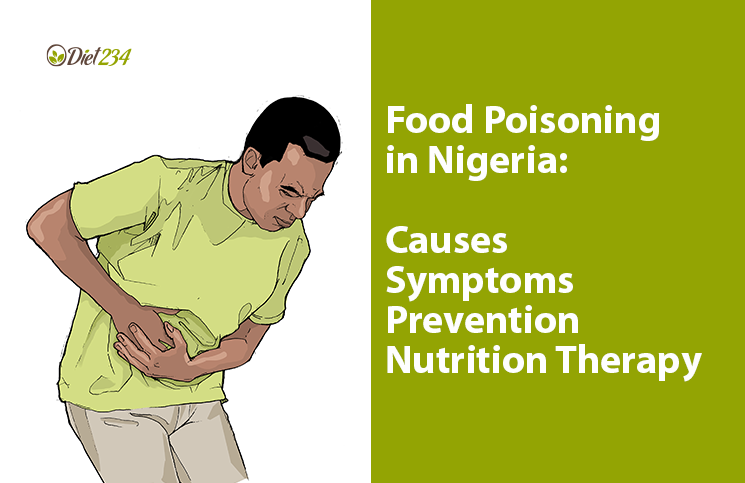 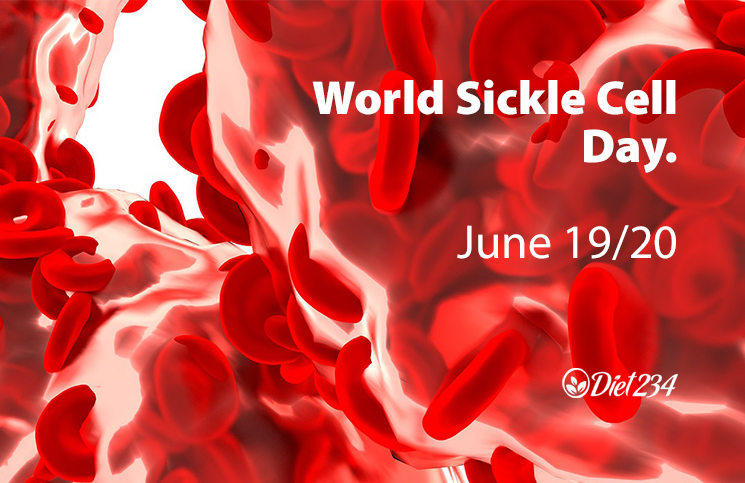 Today’s World Sickle Cell Day 2020. The Warrior’s Diet and Lifestyle aims to provide nutrition education and lifestyle tips in Sickle Cell Disease. It is especially important to eat an adequate diet and make lifestyle changes that reduce crisis episodes. We must ensure that we give our body the energy, fibre, vitamins and minerals that […] 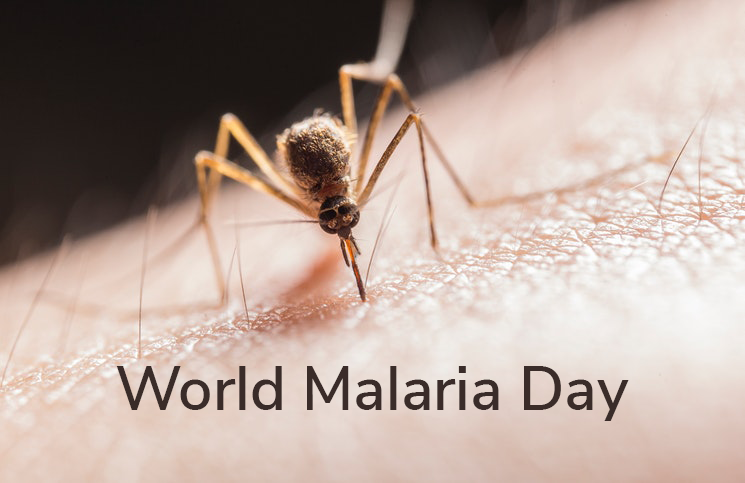 Let me tell you a story of an average Nigerian child, let’s call her Zuri. In the rural community in Nigeria where Zuri lives, 90% of the mosquitoes are female. Malaria has been reported to be transmitted through the bites of infected female mosquitoes. This poses a great risk for children in Zuri’s community. She […]

Firstly for cancer prevention, let us all be aware that our dietary habits can promote cancer or protect against it. Having said that, working together as one is a great way forward. By joining forces, we help to strengthen efforts that stimulate powerful advocacy, action and accountability at every level. Preventing cancer According to WorldCancerDay.org, […]

According to Human Papilloma Virus Centre; About 14,943 new cases are diagnosed annually (estimates for 2018). Ranks as the 2nd leading cause of female cancer. 2nd most common female cancer in women aged 15 to 44 years. Women at risk: (Female population aged >=15 years) 53.1 million. Here’s a list of six facts you need […]